Senator from Quebec, Senate of Canada

Hon. Leo Housakos: Honourable senators, on the occasion of Canada’s one hundred and fiftieth birthday, I would like to take this opportunity to commemorate one of my Greek ancestors for his contribution to this great country of ours.

Ioannis Fokas, or Juan De Fuca as he was known by his Spanish name, was a Greek navigator and explorer. Fokas’s grandparents fled Constantinople in 1453 and settled in the Peloponnese, which is where my family is from. From there he moved to the beautiful island of Kefalonia, where Ioannis was eventually born.

The reason he is most commonly known by his Spanish name is because of the years he spent in service as a mariner to the King of Spain. It was during this time, in 1592, that De Fuca became the first non-indigenous person to discover the strait between Vancouver Island and the coast of British Columbia. At the time, De Fuca had been searching for the fabled Strait of Anian, believed to be a northwest passage. However, De Fuca did not get the recognition he expected or deserved for his discovery, not even from the King.

In 1596, De Fuca was convinced by Englishman Michael Lock to offer his services to England’s Queen Elizabeth. Although nothing ever came of the proposal, it is through Lock’s correspondence that the story of De Fuca’s discovery is recorded.

In 1787, it was British fur trader Charles William Barkley who found the strait De Fuca had described hundreds of years before and named it in his honour.

It was thanks to the efforts of the British that Juan De Fuca would eventually get his due and be properly recognized for his accomplishments.

Now, on the occasion of Canada’s one hundred and fiftieth birthday, 350,000 Canadians of Greek descent, including thousands hailing from the island of Kefalonia, can be proud of the contribution of Juan De Fuca in the founding of this great nation we call home.

Senator from Quebec, Senate of Canada 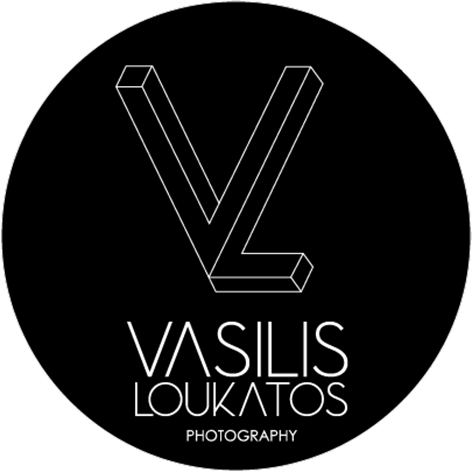 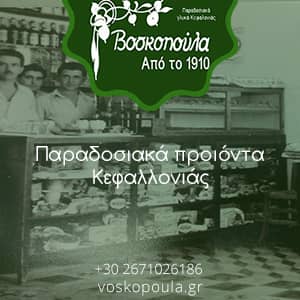 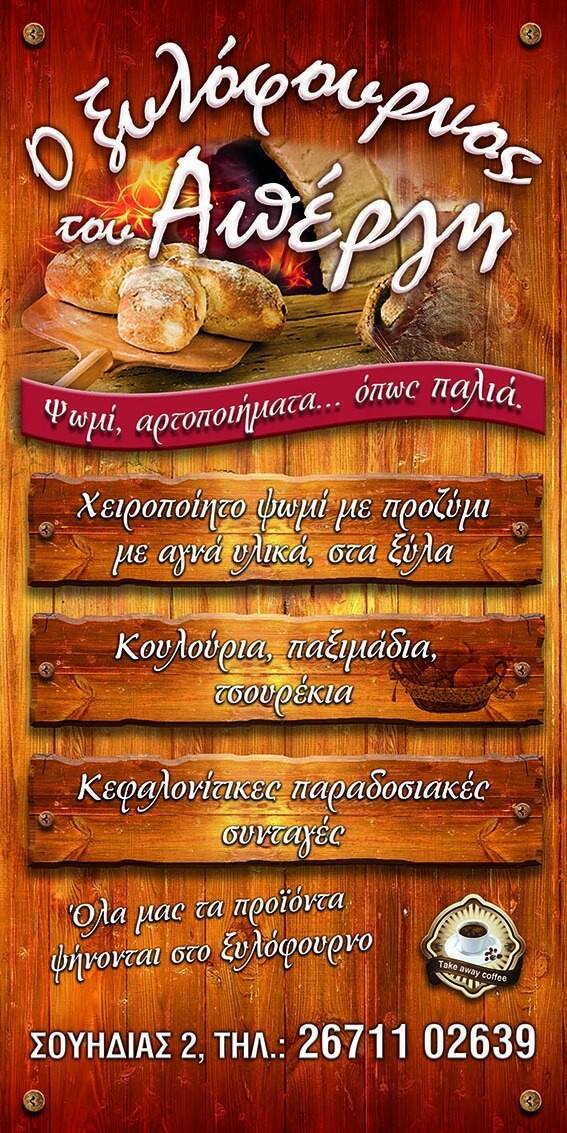